NGOs call on the Polenergia’s shareholders: give up on the Północ coal power plant.

On February 17th 2017, 9 environmental organizations including the Stop Elektrowni Północ Coalition, 350.org, Eko-Unia and Foundation “Development YES – Open-pit mines NO” sent a letter to the Shareholders of Polenergia SA, owner of the Północ Power Plant project. 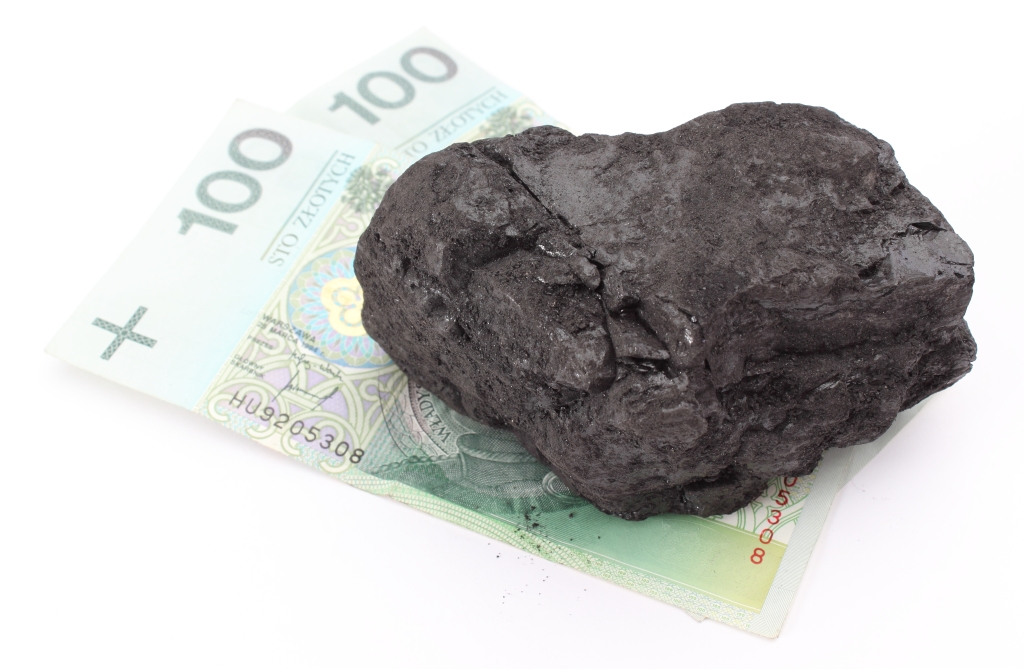 The NGOs draw Shareholder’s attention to the environmental and financial risks this project involves. They hope that the Shareholders will oblige Polenergia’s Board of Directors to abandon this harmful endeavor and to invest the company’s assets in development of clean energy sources.

In the era of serious climate policy and upgraded standards for air quality protection it is a terrible misunderstanding to claim that an investment in a coal-fired power plant will ever recoup – says Diana Maciaga, Association Workshop for All Beings climate coordinator. – Implementation of this very project is already in question and any investment in coal imposes burden for the company and its Shareholders.

The Północ Power Plant (Elektrownia Północ) has already lost its building permit twice and the idea of building a coal-fired power plant in the Pomerania region has met with public resistance for many environmental, social and health risks it involves. Over the last six years, since the beginning of the investment process, the energy sector itself has undergone dramatic changes. Reobtaining the building permit for Elektrownia Północ will be costly and time-consuming and may well not lead to success.

The Północ Power Plant will have to meet new, more rigorous emission standards stemming from the IED Directive (in force since January 2016) and biding BAT/BREF limits. Cyclic adjustment of the IED standards to environmental needs provided by European law as well as cyclic revisions adjusting the BAT/BREF limits will require subsequent retrofitting of exhaust after-treatment systems in a short time which generates enormous costs and is going to significantly reduce profitability of investments in the coal energy sector.

In 2016 Poland ratified the Paris Agreement on climate protection thus committing itself to considerable reduction of greenhouse gases emission which requires large-scale investments in clean, renewable energy. Following the Paris Agreement, major banks and financial institutions are withdrawing from funding coal projects which makes their implementation even more difficult.

Except for Poland, none of the EU-28 is building new coal power plants. There has been an ongoing discussion whether to close newly-built power plants, such as the units in the Netherlands. The Północ Power Plant is pure science-fiction – adds Kuba Gogolewski, financial campaigner, Foundation “Development YES – Open-pit mines NO”.

After Polenergia resigns from building the Północ Power Plant and focuses on developing clean energy based on renewable sources, the civic society will be able to enter into dialogue with the company and recognise it as a partner open for modern, responsible corporate policy. The company could strengthen its position on the market as clean energy provider. We are hoping that Polenergia’s Shareholders, aware of the risks arising from coal combustion and falling profitability of coal projects, will influence the company’s decision to stop pushing forward this project against the will of the society and Shareholders’ interests – concludes Mrs. Maciaga from the Stop Elektrowni Północ Coalition.