FabLab Elbląg in the StopEP coalition

FabLab Elbląg is a local community of creative people who share skills and experience with others as well as common space for workshops, and for whom environmental protection and sustainable development are vital elements of their creative activity. Read more » 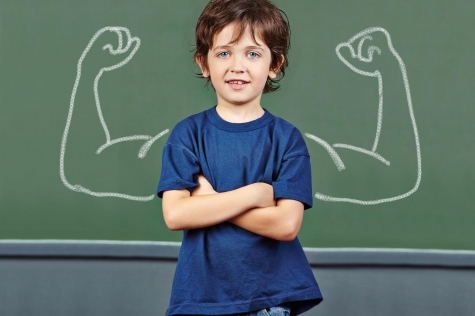 Volunteerism award? Not for Elektrownia Północ

On December 18th 2014, during the meeting of the town council in Pelplin, the Volunteerism Awards were awarded to the members of the local community. Surprisingly, among those nominated in the category ‘Community-friendly company’ was… Elektrownia Północ S. A. Fortunately, the common sense prevailed over the investor’s propaganda. The company did not get the award. Read more »

The CEO of Polish Energy Partners (PEP) from the Polenergia group, which belongs to Kulczyk Investemnts – the investor of the Elektrownia Północ (Północ Power Plant), revealed its strategy for the next 2 years. According to the interview for bankier.pl, the coal-fired power plant is not among the company’s priorities which currently are wind and gas energy projects. Read more »

Elektrownia Północ to be sold?

The fate of Elektrownia Północ (Północ Power Plant) hangs in the balance. The owner of this investment – Poleneregia group – envisages selling it in 2016 after having obtained all the permits needed to execute this project. Meanwhile, the fact that manifest errors in the second EIA Report for building permit have been exposed makes it highly doubtful that this project will have got these documents in due time set by the investor. Read more » 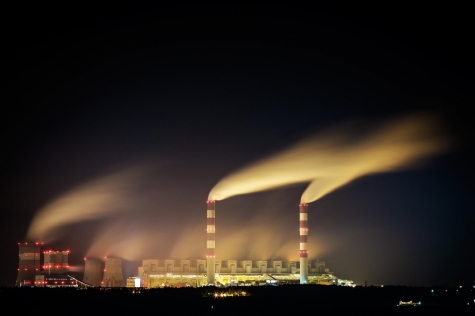 Ten people have been charged with fraud in relation to the Sostanj 6 power plant project in Slovenia, having caused a suspected 284 mln E in financial harm to electricity consumers. Although the Slovene police declined to provide any names, unofficial information obtained by the Slovene Press Agency (Slovenska tiskovna agencija) indicates that the company suspected of the fraud is Alstom, the main contractor for the Sostanj 6 project, who is also going to build the Elektrownia Północ. Read more »

Will the Północ power plant be harmful to historic monuments?

According to the Management of the Malbork Castle Museum, a UNESCO heritage site, high emission of pollutants from the power plant will be destructive to the local historic buildings. They are particularly concerned about a possible synergic reaction which would further accelerate destructive processes. They emphasize that locating a coal-fired power plant so close to a UNESCO heritage site is a grave mistake which may have dire consequences.
»
×